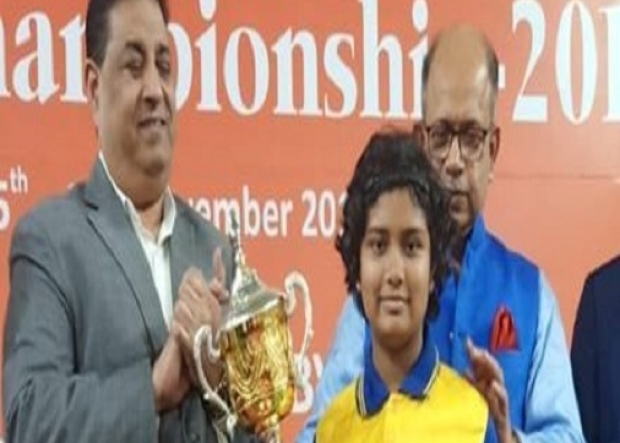 Mrittika Mullick finished runner up in the National Under 11 Chess Championship in New Delhi. She is from Hooghly District.

Mrittika, seeded second, played steadily throughout scored 8.5 points out of total 11 rounds. The tournament was won by Anupam Sreekumar of Kerala who dominated the field by finishing two points ahead of all the rivals.

Bengal Chess Association congratulates Mrittika for her performance and wishes her for the coming Asian and World Championships.